According to a recent (and very scientific) Instagram poll, 97.5% of respondents prefer to enjoy their cinnamon rolls with icing – and lots of it. (OK, maybe not super scientific, but we did conduct a poll, and those were the actual results). If life has taught us anything, it’s that the secret to making a cinnamon roll that everyone will love is to slather it with so much icing no one can complain there’s not enough. This recipe is fun, forgiving and always makes people smile. And that makes the Gluggable Team very happy!

Professional Frosting Note (a ProFroNo, if you will): You can use softened (not liquid) brown butter here, as recommended by Claire Saffitz for an ultra-rich frosting. Make the brown butter and refrigerate until it solidifies, yet is still soft. 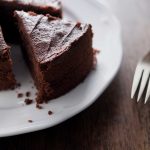 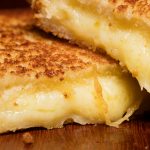