Mom’s an East German farm girl but admittedly learned this doozie from a Styrian Austrian. There’s a lot of flexibility in all this so by all means, listen to your heart (and stomach) as you try this a few times. 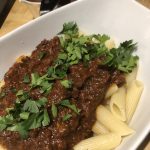 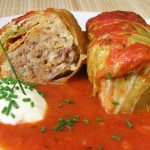